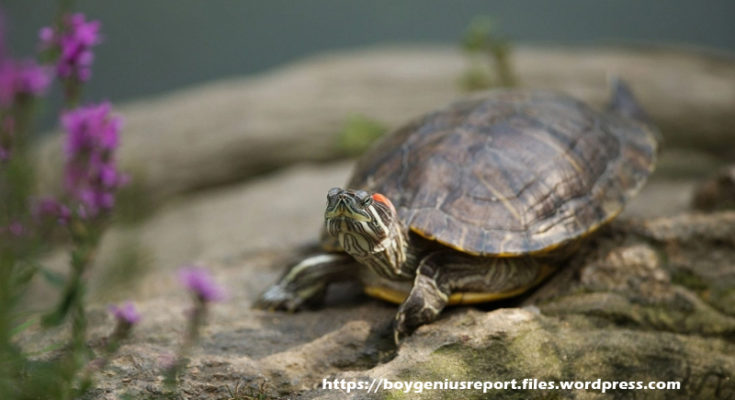 One of the situations that you must avoid is sitting for a dog that is kept tethered because this may cause circumstances that you might not be able to handle. Tethered dogs tend to be much less social than dogs that are allowed to interact with people and other pets.

Years ago a friend of mine had a dog that changed overnight from a little guard dog to a cruel madman. Nobody can understand why the dog underwent a radical change. He can’t find a pet sitter if he tries because his dog is out of control. The owner himself could not understand the erratic behavior and finally had to take him to the vet for examination.

While going through the dog’s medical history, the veterinarian discovered that the dog was due for its shots. But what could have brought this behavior on? Was it due to a thyroid malfunction? What could have caused such change? Could it have been brought on by some other medication? Upon doing research the veterinarian discovered that this could have been caused by any number of things such as, anxiety, irritability, and hyperactivity. He just could not figure out what was causing this behavior. I later learned that other than a rare walk this dog was tied down in a basement and was rarely walked. Imagine a world where you watch but do not participate and you see other’s interaction but never experience the joy of running loose and exploring.

This is the life of a chained-up dog, a boring life without attention, affection, or playtime. Think for a moment if you had to go through this yourself? Dogs are natural social beings that thrive on interaction with human beings and other animals. If they don’t have this there is no saying what the consequences might be. When a dog is chained for days, weeks, months, or years, they suffer enormous stress and psychological disorders. A friendly docile dog can become neurotic, anxious, and aggressive. How would you like to eat, sleep, urinate and defecate in a single confined area?

Chaining is usually a poor solution for not properly training the pet in the first place. As time goes by your pet becomes more disassociated and unhappy, and more problems will arise. Numerous attacks by tethered dogs are reported frequently. All too often these attacks are on children who have not been able to see the dog, unfortunately, until it is too late. If the dog gets loose and aggressive, it might chase and attack other unsuspecting passersby and pets.

Studies show that chained dogs have been responsible for 25% of all fatal dog attacks: another 17% involved dogs roaming off their property and many had broken free of their chains. If you are experiencing such a situation and want to alleviate the problem, call the Humane Society nearest you for help.

I later learned that my friend’s dog had to be put down as the damage caused over such a long period was much too severe to correct. It had gotten to the point where he couldn’t get close to the dog himself. He became afraid that the dog might bite him or worse.

This is an unfortunate situation and has taught me a lesson. If I ever see something like this occurring, I will let the individual know that this is just plain animal cruelty. Fair warning. I will call the authorities. Wish that I had known of the negative results tethering causes. Perhaps I might have done something about the situation then.